When people think of the living conditions inside a jail they usually envision large units surrounded by bars as is commonly depicted on television and in movies. There is almost no similarity between this image and what actually exists at the Snohomish County jail.

A general housing module in the Snohomish County jail houses 64-79 adults of the same gender. The jails is a Direct Supervision Facility, meaning a corrections deputy is placed directly inside the inmate housing area at all times. Most of the modules consist of a large, two-story room with an open floor plan and high ceilings. The open space is lined with 40 tall, narrow doors and circular mirrors hung high in each corner. The stairs and upper floors are protected with fencing to prevent inmates from falling or jumping to cause injury to themselves.

Each two-person cell is equipped with a bunk bed, sleeping pads, a stainless steel toilet and sink, a small built-in desk and a thin vertical window that provides some natural light.

Inmates in general housing are allowed out of their cells three times each day to eat meals at long rectangular cafeteria tables. They are also allowed out of their cells for approximately 7.5 hours each day of recreation or free time. During this time inmates have access to read the newspaper, play board games, shower, watch TV, make phone calls, participate in video visitations or hang out in a fence-in outdoor rec yard.

Approximately 50 percent of the jail’s 875 person population is assigned to a general housing module, while the other 50 percent are assigned to specialized housing. An inmate’s housing location is determined by the jail’s classification team who interviews each inmate within 72 hours of arriving at the jail to find the best housing fit for their needs. The classification team reviews each inmate’s:

With this information, a classification specialist will determine if the inmate is fit for a general housing module or needs to be placed in a specialized module to assist with medical or behavioral needs. 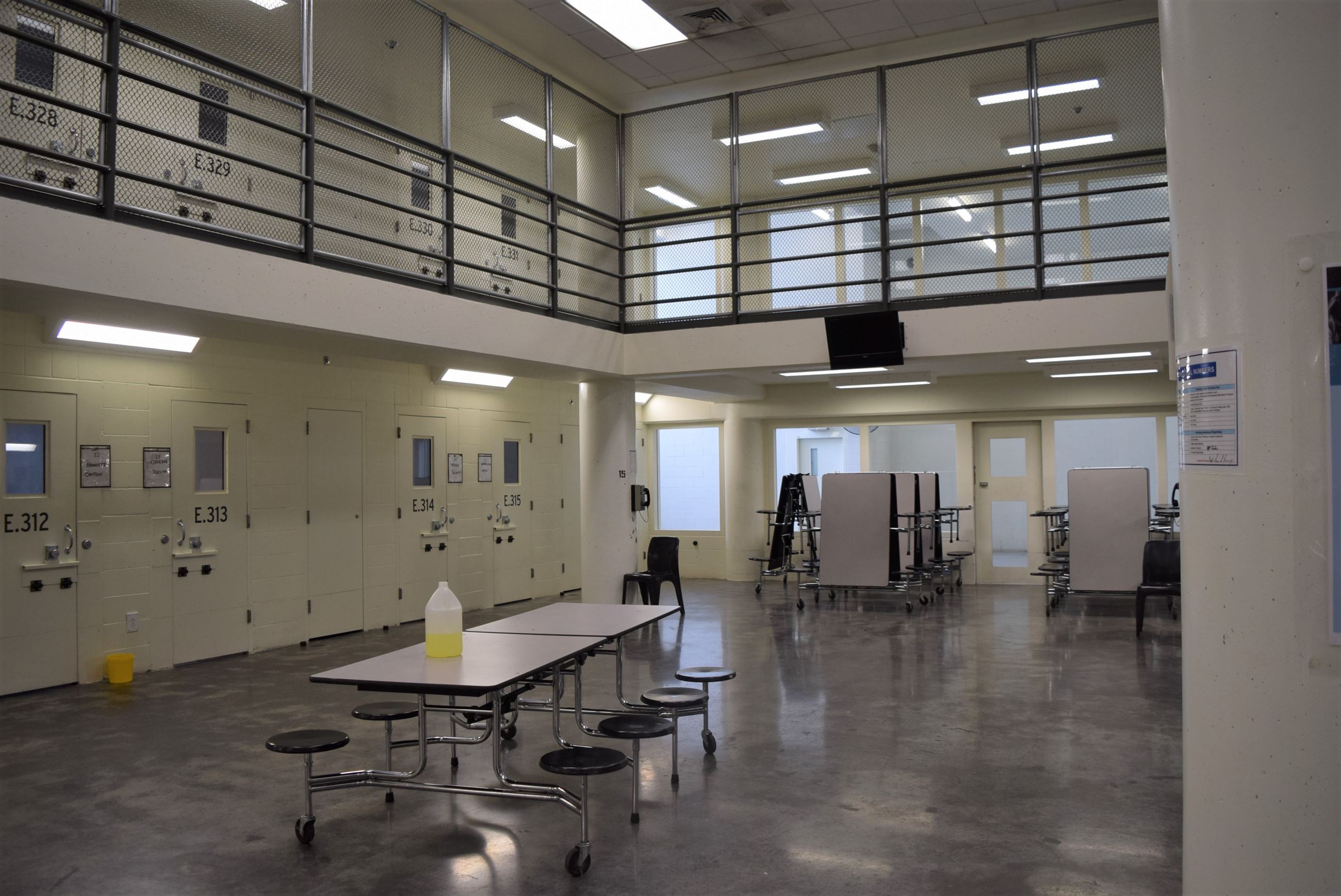 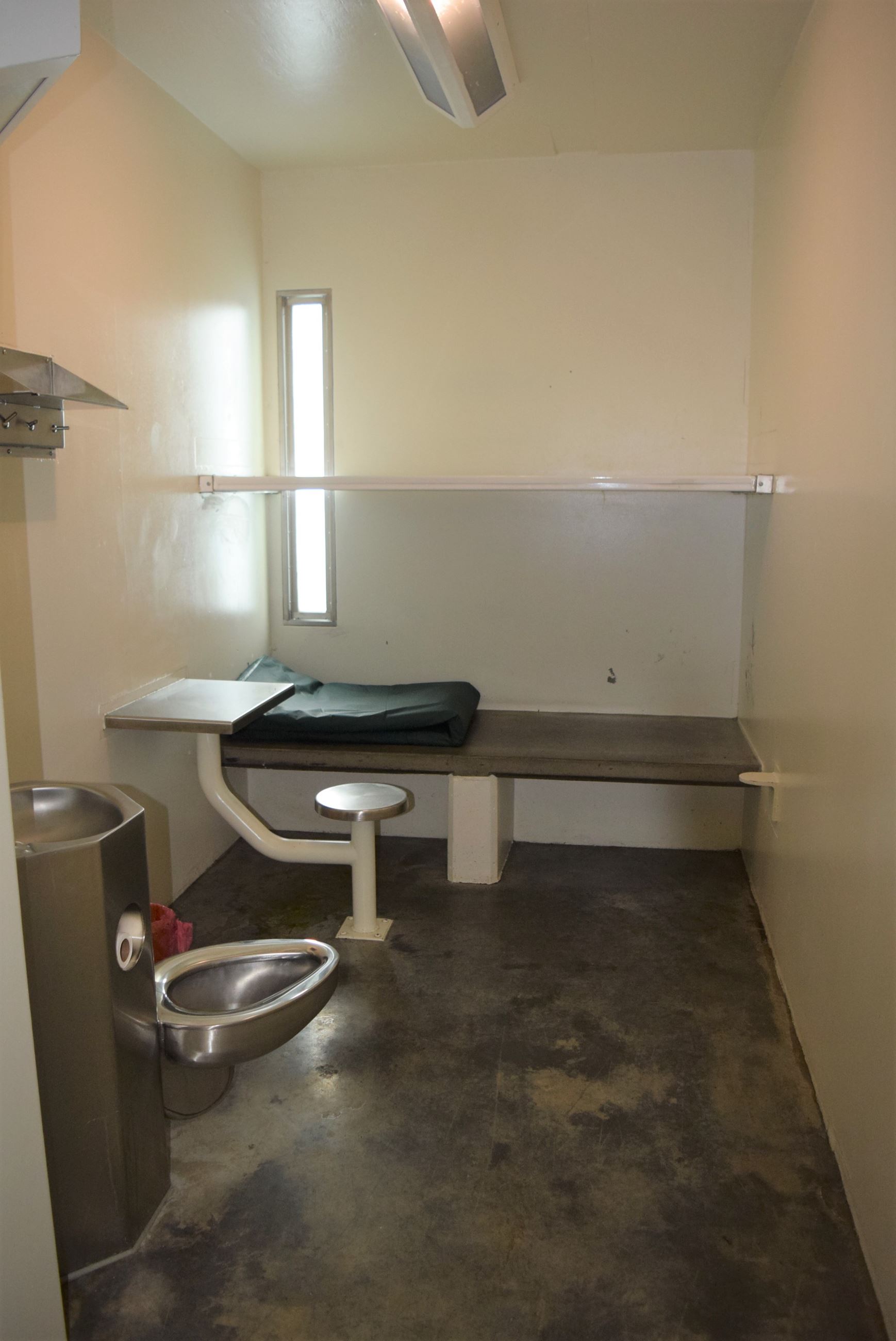