Why Does Puget Sound Need Our Help? 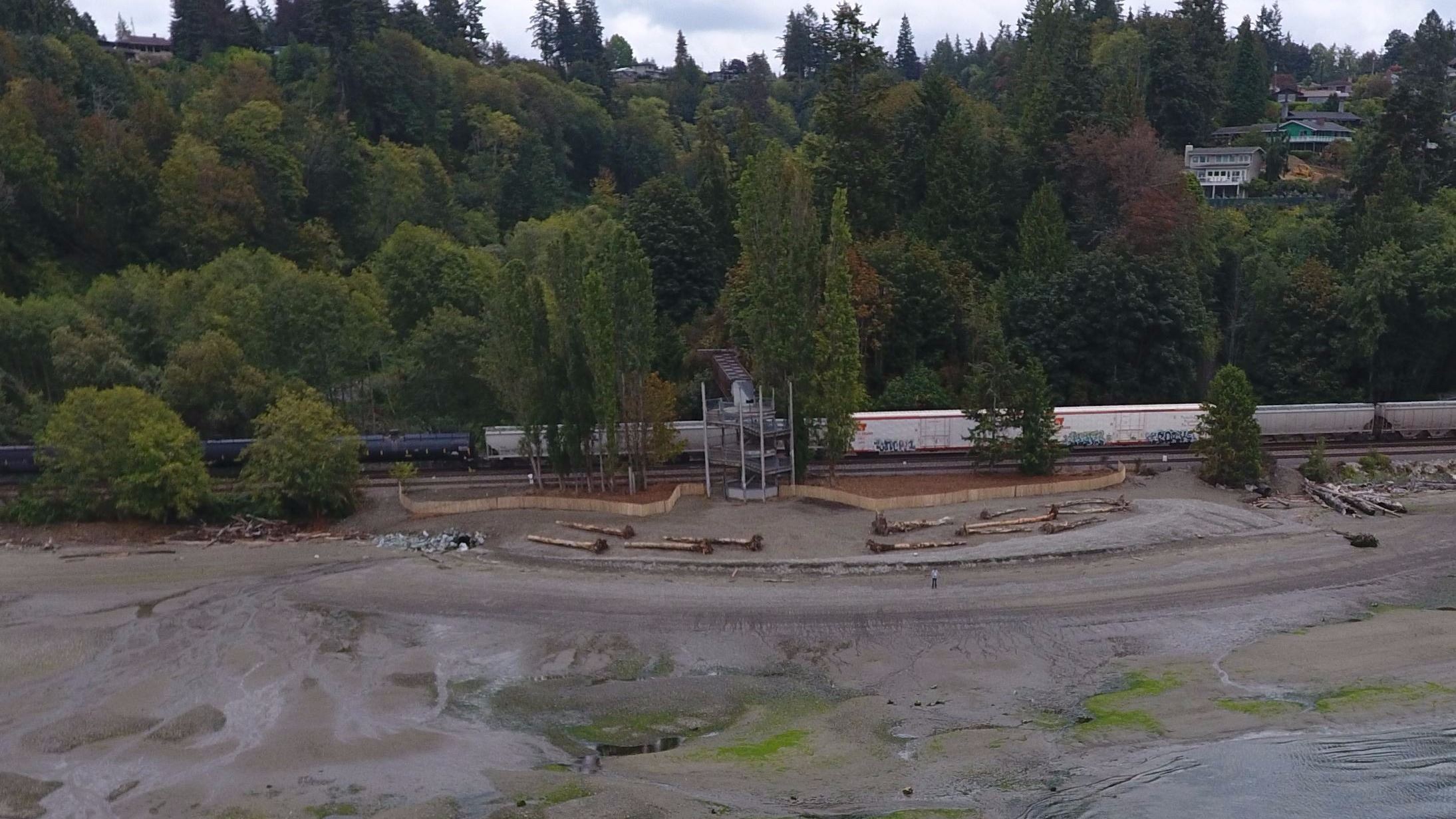 Puget Sound is in trouble — caused mostly by the everyday activities of the 4.4 million people who live on or around the nation’s second largest marine estuary. We are proud to live here and we want to maintain our high quality of life. However, there are many pressures on the Sound. These include population growth, urbanization that increases the amount of hard surfaces covering the land, loss of habitat, pressures on water supplies, and water and air pollution, among others.

Since 1960, for example, the number of people living in the 12 counties bordering Puget Sound has more than doubled – from about 1.8 million to more than 4.4 million residents in 2008. In fact, 67 percent of Washington State’s entire population lives in the Puget Sound region.

Washington’s Office of Financial Management estimates that by 2020, 5.1 million people will live and work in the region – an increase of about 700,000 people – and the equivalent of adding about three more cities the size of Tacoma in the next decade.

There are many environmental challenges facing the region today. With another 700,000 people here in the next 10 years, what will happen to the following numbers? Today:

For more information about Puget Sound Health, including Sound Science, Actions, Education, and What You Can Do, visit Washington State Department of Ecology's Website on Saving Puget Sound.